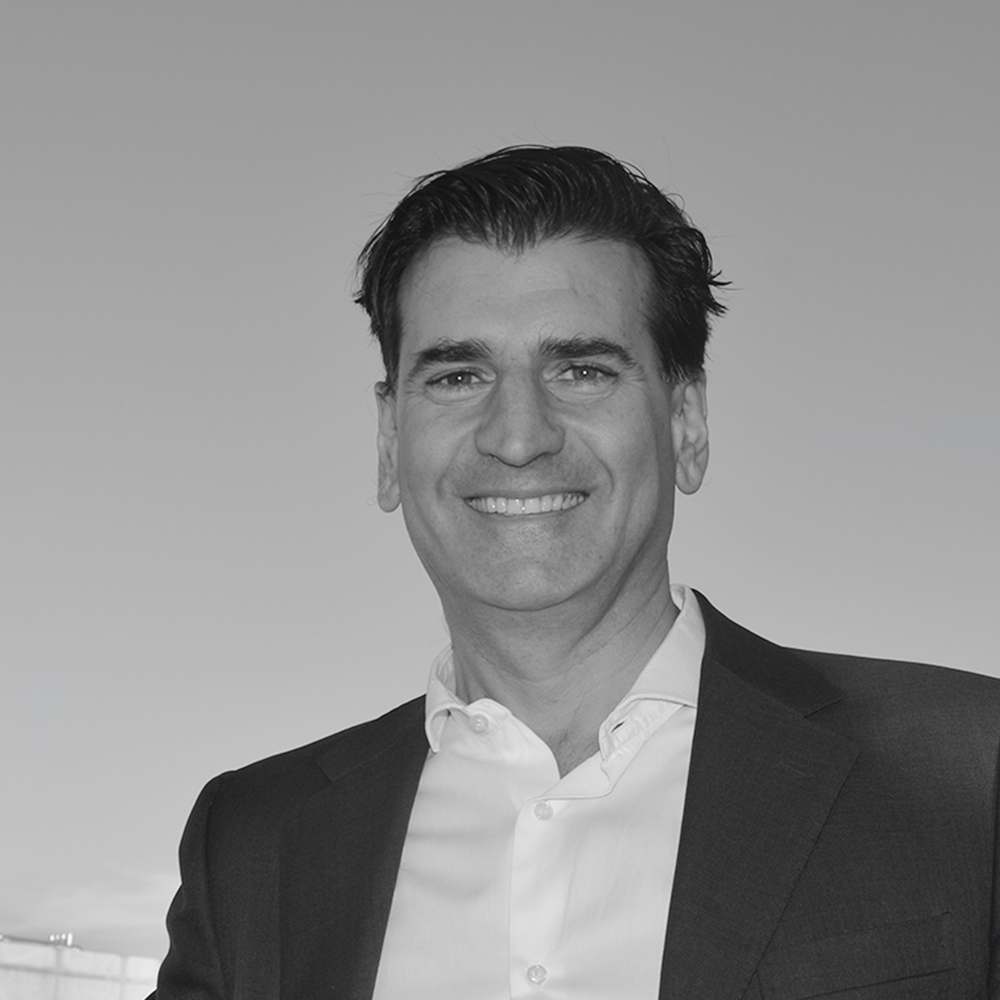 Javier Ortega is the partner heading the Madrid office’s real estate and finance practice. With more than 24 years of experience in real estate he is specialized in transactions regarding above all commercial property (with a special focus on office buildings, retail, logistic premises, hotels and touristic resorts including large sale & lease back transactions), town planning, structured property finance and mortgage law (including sale of NPLs, refinancing and restructuring of property debt), Spanish REITs (Socimis), commercial leases, construction law, as well as in aviation law.

Since appr. 2007, Javier has been regularly receiving recognition in the leading legal directories, including Legal 500, Best Lawyers, Leaders League Financial Guides and Chambers Europe as specialist in RE and property finance.

He has spoken at venues like the GRI or the Verband Deutscher Hypothekenbanken in Berlin (the German Association of Mortgage Banks) and has held seminars in Germany on Spanish mortgage and finance law for many German banks. Javier is professor of acquisitions and property finance at the GMRED master program of the renowned IE University-Madrid.

Babcock & Brown, on the €71 million land acquisition and creation of two residential developments (over 3,5 million and 150,000 sqm, respectively), -along with several hotel facilities,- in Marbella, Spain

Caledonian, on the acquisition of an office building located in Madrid (to be transformed into a high end co-living devoted building), owned by Santander, for € 8,85 million (including its due diligence) and a € 6 million profit sharing loan made to Caledonian by the hedge fund Autonomy Capital for that purpose.

Collegium of Land Registrars of Madrid, on the €136 million forward and turn-key sale agreement for the acquisition, from the Carlyle Group, of the plot where the new seat of all future 53 Land Registries of Madrid will be built by the former owner

Ferrovial on the €40 million sale and leaseback of its headquarters in Madrid (Spain) to Ferreiro Properties, a Spanish family office

LCN Capital Partners on the leveraged acquisition – as share deal – of the MAC hotel in Alcudia for € 67 million; financing to be provided by Santander (discontinued)

Pryconsa, on the Spanish leg of the €30 million acquisition (from a German private equity fund) of an office and residential building in Berlin, Germany

Talus RE and Garrison, on the acquisition of two hotels from two SPVs of AC HOTELES for € 20 million, and execution of hotel management agreements with Hilton International and AC.

Union Investment Real Estate GmbH, on the €29 million forward purchase acquisition of a 36,000 sqm large warehouse under construction (developed by Gazeley) to be let by H&M next to Madrid

Warburg-HIH, on the sale to Art Invest RE of part of a shopping centre located in Getafe (Madrid)

Deka Inmobilien Investment GmbH, on the refinancing of its previous acquisition of BBVA’s headquarters with a €40 million loan granted by Deutsche Hypothekenbank (Aktien-Gesellschaft) and Deutsche Postbank AG

Orton Development Inc. (direct lending) re. the restructuring of a € 16,5 million mortgage-secured loan made to Single Home for the development of a high end dwelling complex in Aravaca (Madrid) and international tax planning related thereto